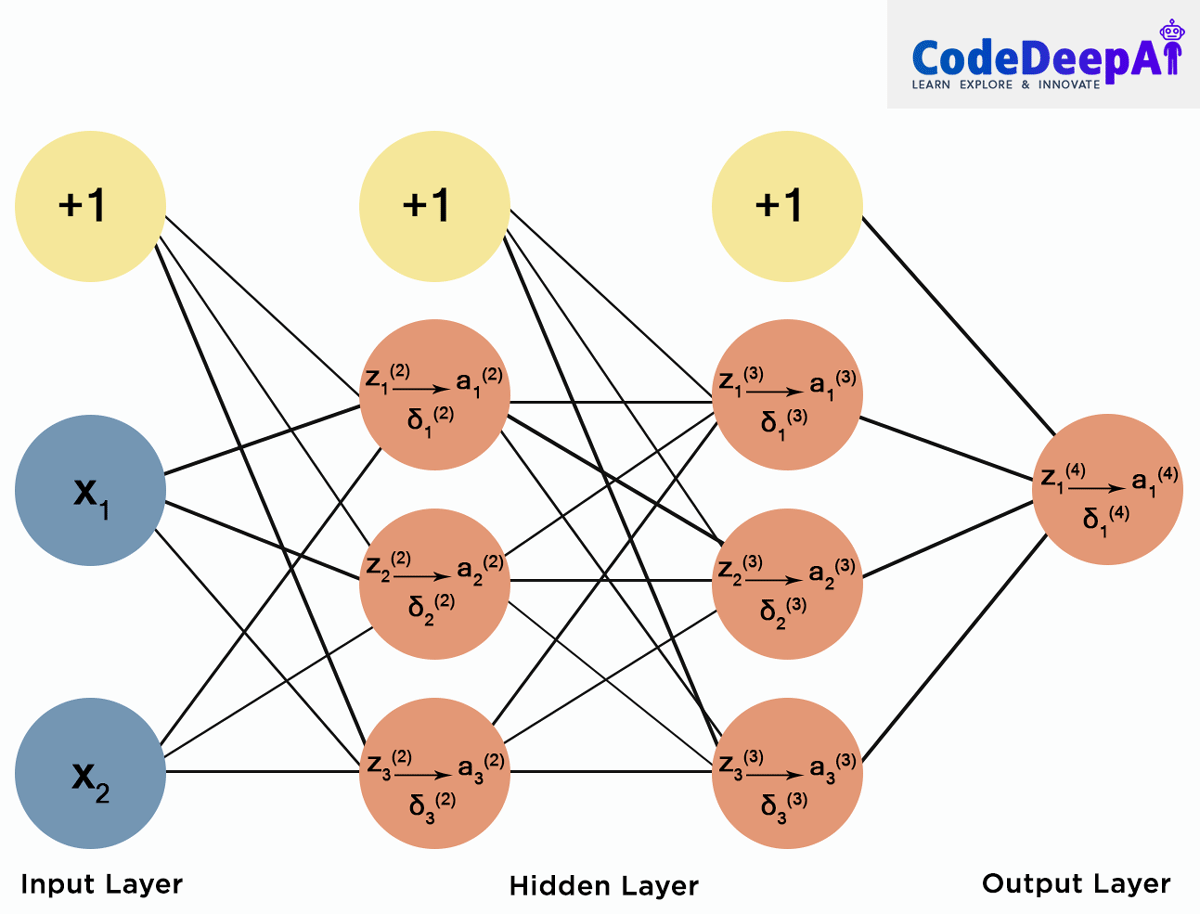 There are multiple tutorials available to understand the concepts of Artificial Neural Networks (ANN) and I do not want this blog to again talk about the same things that have been said so many times and in better ways. In this blog I am going to focus on what all points you need to keep in mind when going through ANN concepts so that you understand ANN at much deeper level to be able to code it by hand. Essentially in this blog I am going to highlight some key points that you need to focus on so that you are able to write your own code to implement neural network.

As I already mentioned above there are many tutorials available on the web, however, each tutorial / write up uses slightly different naming conventions and it is very easy to get confused with the same. Hence, I recommend going through ANN videos by Andrew Ng (link). (This link is for the complete machine learning course, if you want to only focus on ANN then go through lecture series 8 and 9). Once you understand the concepts and naming conventions then you can read up as many papers as you like to solidify your understanding . Also, while you can read up multiple tutorials to understand the concept, however, when implementing neural network try to stick to just one naming conversion.

Key Concepts that you need to really focus in detail on for implementing Neural Networks include:

If you have paid detailed attention to the above points in understanding neural network, you are all set to start the implementation.

We follow the latest research in the #AI and #DeepLearning space, with sharp focus on Computer Vision and Computational Linguistics and apply the same to real world applications